Born in April 1973, Koray Ergunay has been playing electric bass guitar since 1987. In 1988, he was chosen for the high school band’s bass chair and as a band, won three prizes in national high school band contests in 1990 and 1991. This band evolved into “Continuum”, a group that played compositions by fusion greats like Weather Report, Return to Forever, Chich Corea Electric Band, Al DiMeola etc. in early 90’s.

He went on to perform and record with various jazz-fusion lineups in mid to late 90s, the most notables being Jazz Without Fear (with Burak Babacan on electric guitar, Meriç Demirkol on saxophone and Gürcan Konanç on drums) and Retrofusion Trio (with Gökhan Yılmaz on electric guitar and Arda Baykurt on drums). Both bands performed in university festivals and various venues in Ankara. 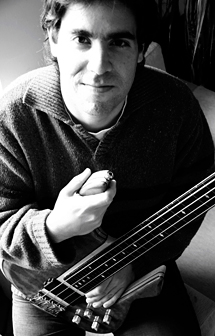 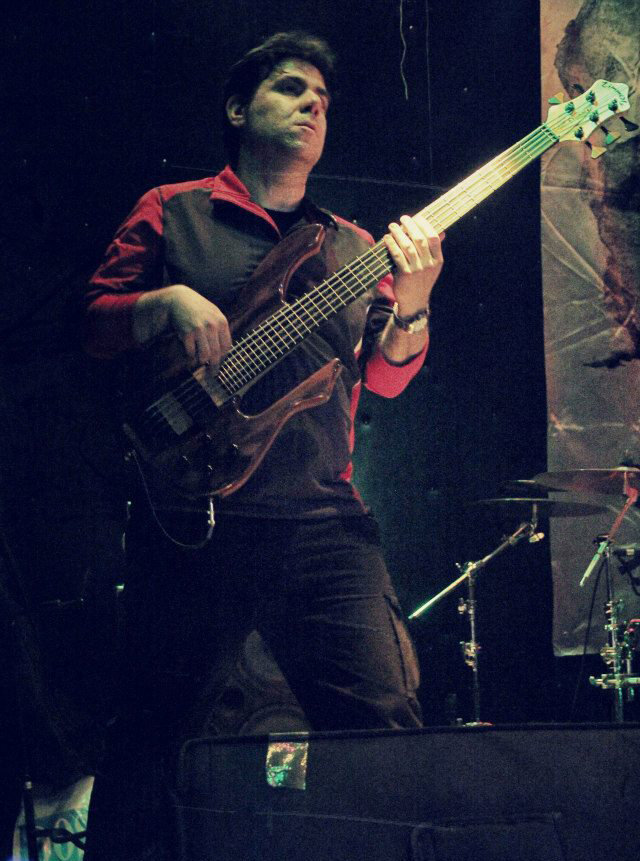 Then came another project with Gökhan Yılmaz and Gürcan Konanç, which recorded several original compositions in 2000, appearing in Gökhan Yılmaz’s album “Sketches & Scripts”.

In 2001, informal jams with the fellow guitar player Şinasi Celayiroğlu led to the formation of “Trio Topia” with the drummer Can Dekak. In 2004, Burak Yücesoy on saxophone was formally introduced into the group which adopted the name “Ida Terra”. TrioTopia/Ida Terra performed regularly at the Tenedos Cafe in Ankara thorough 2005-2006 and played at İstanbul Jazz Festival (2004), Ankara Jazz Festival (2004), Eskisehir Amateur Jazz Musicians’ Festival (2004, 2005 and 2012).


In the year 2002, Koray started working on fretless solo bass songs with live electronics and loops, some of which ended up as the “Miro’un Aşkı (Miro’s Love)” album, recorded by Gokhan Yılmaz in his home studio in 2002. His solo bass song “Kemikkiran” has been awarded No.1 prize in a national solo bass competition in 2006. Workshops focusing on improvisation and recording in Ankara and Eskişehir have, then, followed.

2008 saw the formation of two new bands, TriBass and OSO Project, both of which performed at the Ankara International Jazz Festival. TriBass is an unusual band consisting of three bass playes with contrasting styles. In 2009, he has performed with MCNKY, a jazz-fusion band with horns and live electronics at Eskisehir Amateur Jazz Musicians’ Festival again. 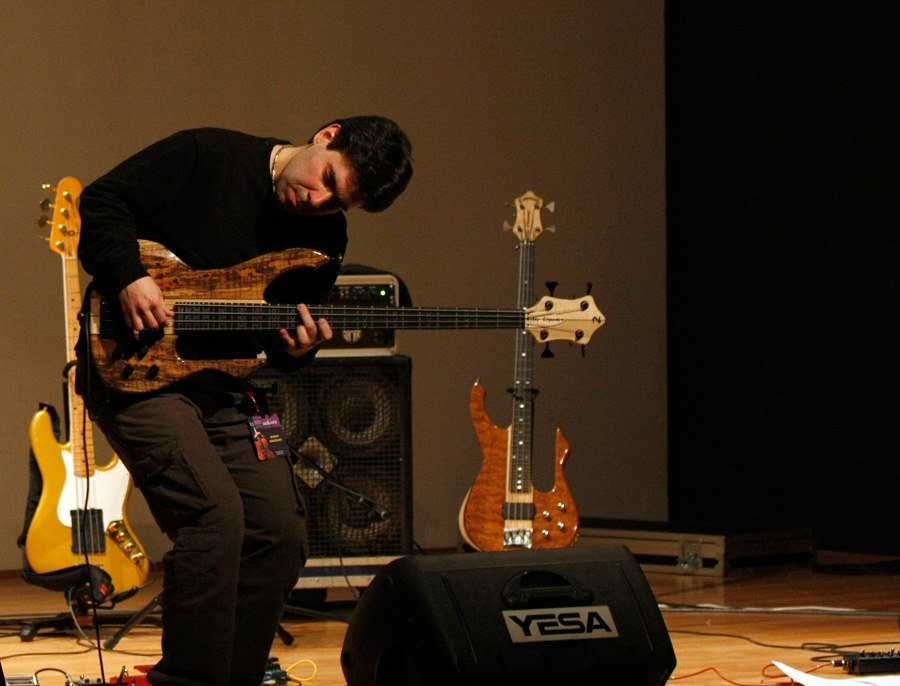 Being a fan of heavy/progressive rock music, Koray got involved with several rock-based projects, most notable being Knightmare and Hope to Find. Knighmare is a heavy-power metal band with a self-titled debut album released in 2010 and a title in a tribute album distributed through Europe. Hope To Find is a progressive rock band from Eskisehir, with a debut album named “Our Story About You”.

Koray released his second solo album “Inner Circle” in 2010 with Kuzey Yılmaz on drums, tabla and ghatam, Ozan Dündar on electric piano/organ. and N.Emin Güven on piano. The follow-up release “Moments” featured Şinasi Celayiroğlu on guitar as well as Kuzey Yilmaz and N.Emin Güven. He is currently active with SPO Trio, a free jazz outfit with Cihan Gülmez on saxophone and Gürcan Konanç on drums. 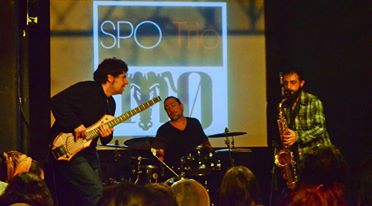